A story of a Dutch teenager, who is forced to work in Nazi Germany: The historical visual novel based on a real diary is now available on iOS and Android for free.

What the game is about

At first, 19-year-old Jan was still lucky. He narrowly avoids capture during a National Socialist raid, who aim to deport all young men from his hometown, Rotterdam, into forced labor. Yet only a few weeks later he is also drafted into labor service and deported to Germany. In his diary, he records his experiences throughout the last months of the Second World War. 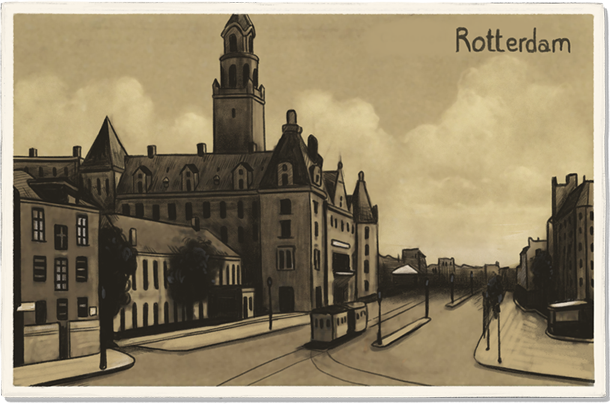 Experience Jan's story
Dive into Jan's journals, make decisions regarding the course of his journey, and collect memories about his time in Nazi Germany. The historical visual novel based on real diary entries is available as a free mobile game for iOS and Android. 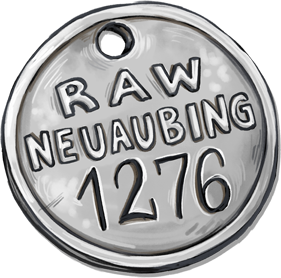 Want to stay updated?
With our newsletter you'll be the first to know about development updates on our games and other exciting news.
NEWSLETTER
Download Presskit

Forced Abroad was developed by PAINTBUCKET GAMES in collaboration with the MUNICH DOCUMENTATION CENTRE FOR THE HISTORY OF NATIONAL SOCIALISM. The game is part of the digital project "Departure Neuaubing - European Stories of Forced Labor".