Indie studio PAINTBUCKET GAMES was founded in 2018 by two former AAA developers Jörg Friedrich and Sebastian St. Schulz. The studio's mission is to develop video games that have a socio-political impact and focus on strong narratives.

Our first game THROUGH THE DARKEST OF TIMES, in which you coordinate a civilian resistance group during the Nazi era, secured the studio numerous awards in 2020. Today, we are working on the sequel THE DARKEST FILES which revolves around legal reconnaissance of NS crimes in post-war Germany. In addition, we published BEHOLDER 3 and FORCED ABROAD in early 2022. 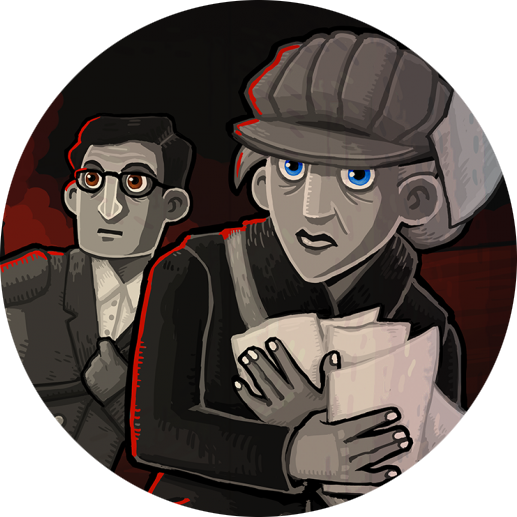 We at PAINTBUCKET GAMES are decidedly humanitarian and antifascist, and the values we represent are reflected in the games we make. Our games serve as statements against racism, antisemitism, and every other form of hate and discrimination. With well researched historical and political themes, our games allow our players to respectfully engage with the past.

PAINTBUCKET GAMES is a member of “GAME – Verband der deutschen Games-Branche” and part of the “Saftladen” in Berlin, a collective of award winning game development studios, who share infrastructure and knowledge to achieve accelerated production without crunch. 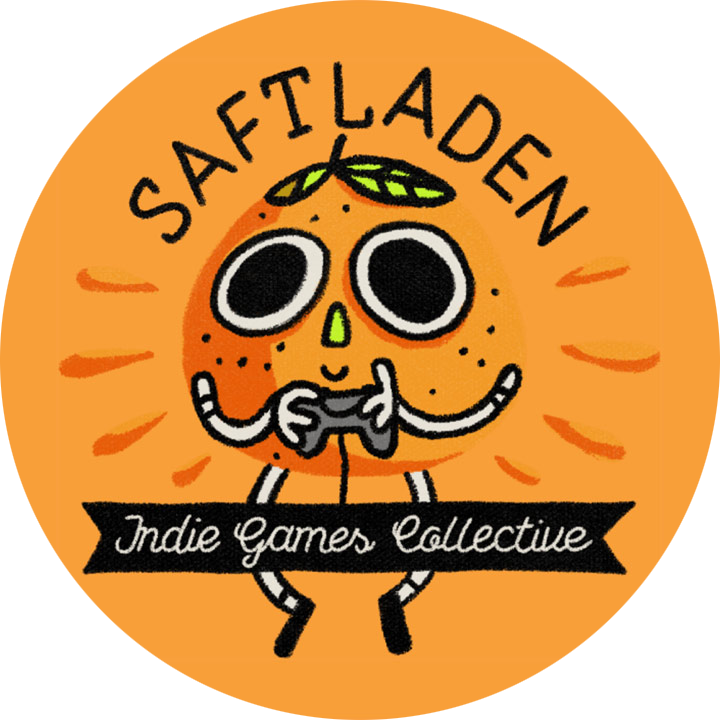 We develop your game idea!

A growing number of museums, educational institutions and memorial sites are looking for . We develop serious games in close cooperation with external partners. No matter if there is already a specific game idea or only a rough concept: Together we develop a customized solution that supports your project in the best possible way.

Send us a mail 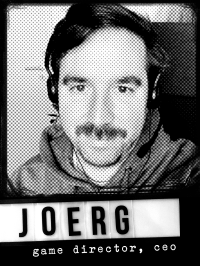 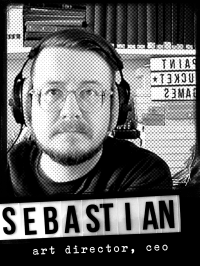 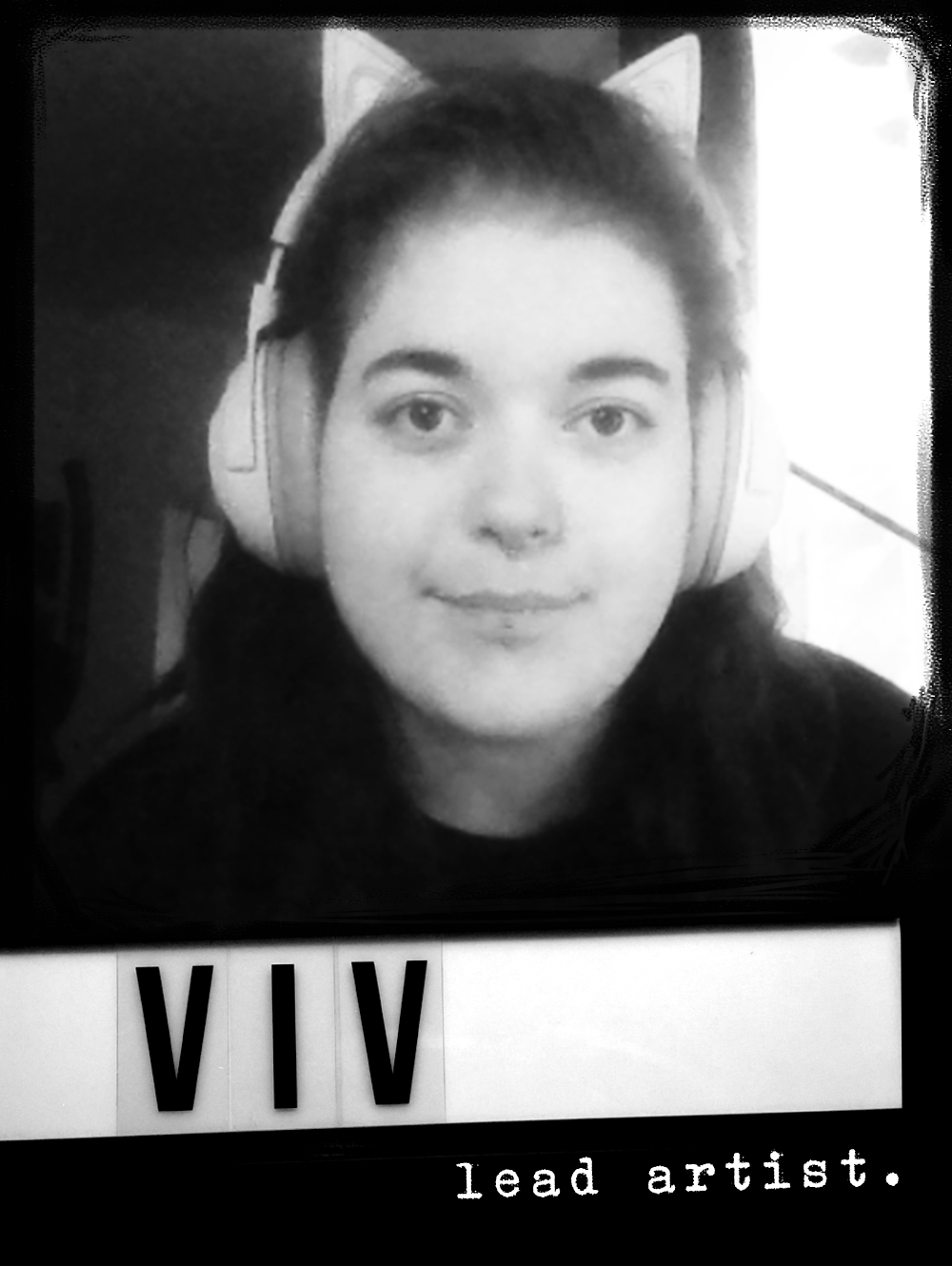 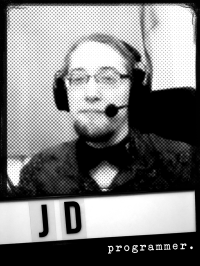 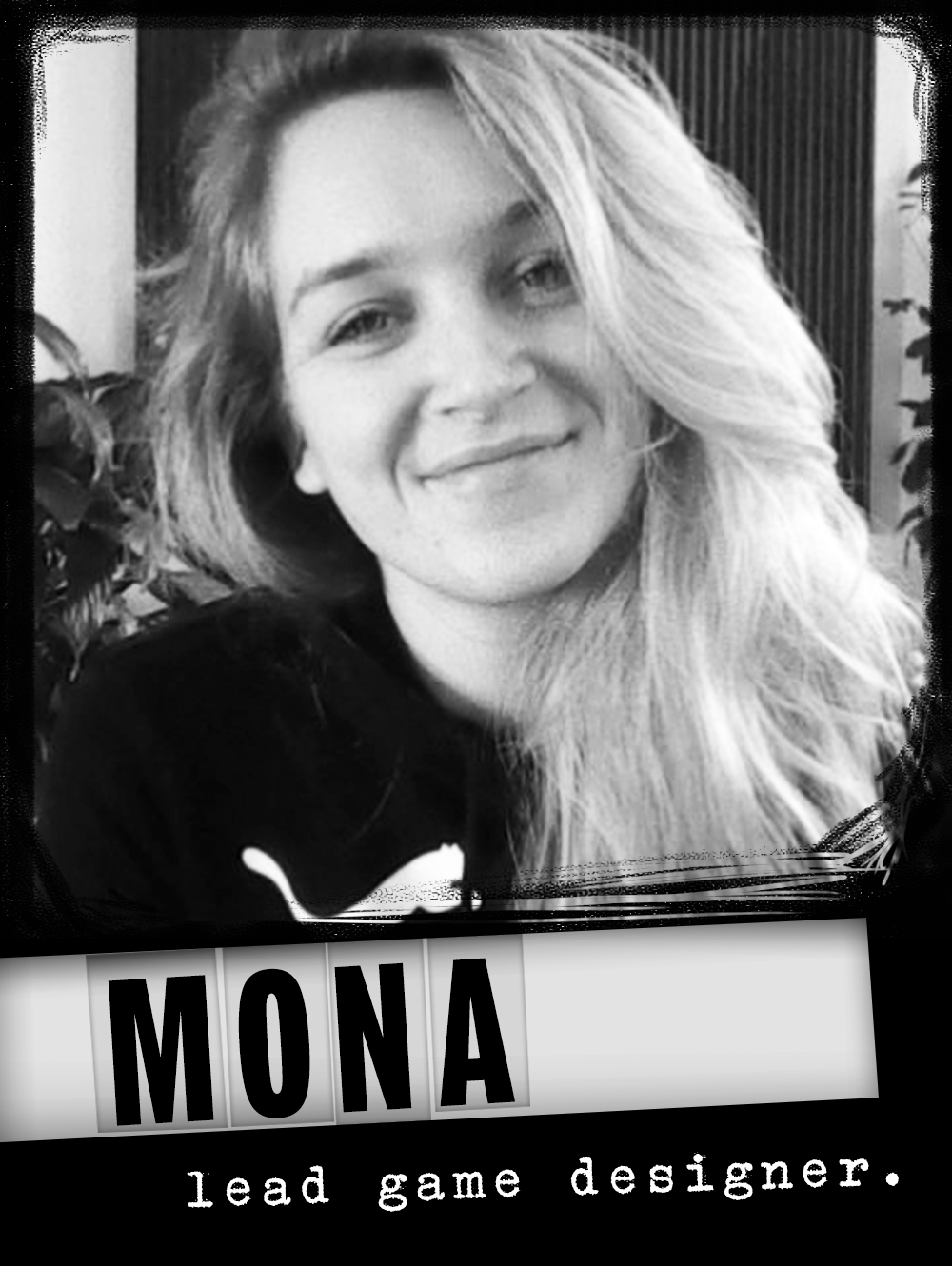 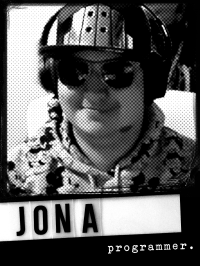 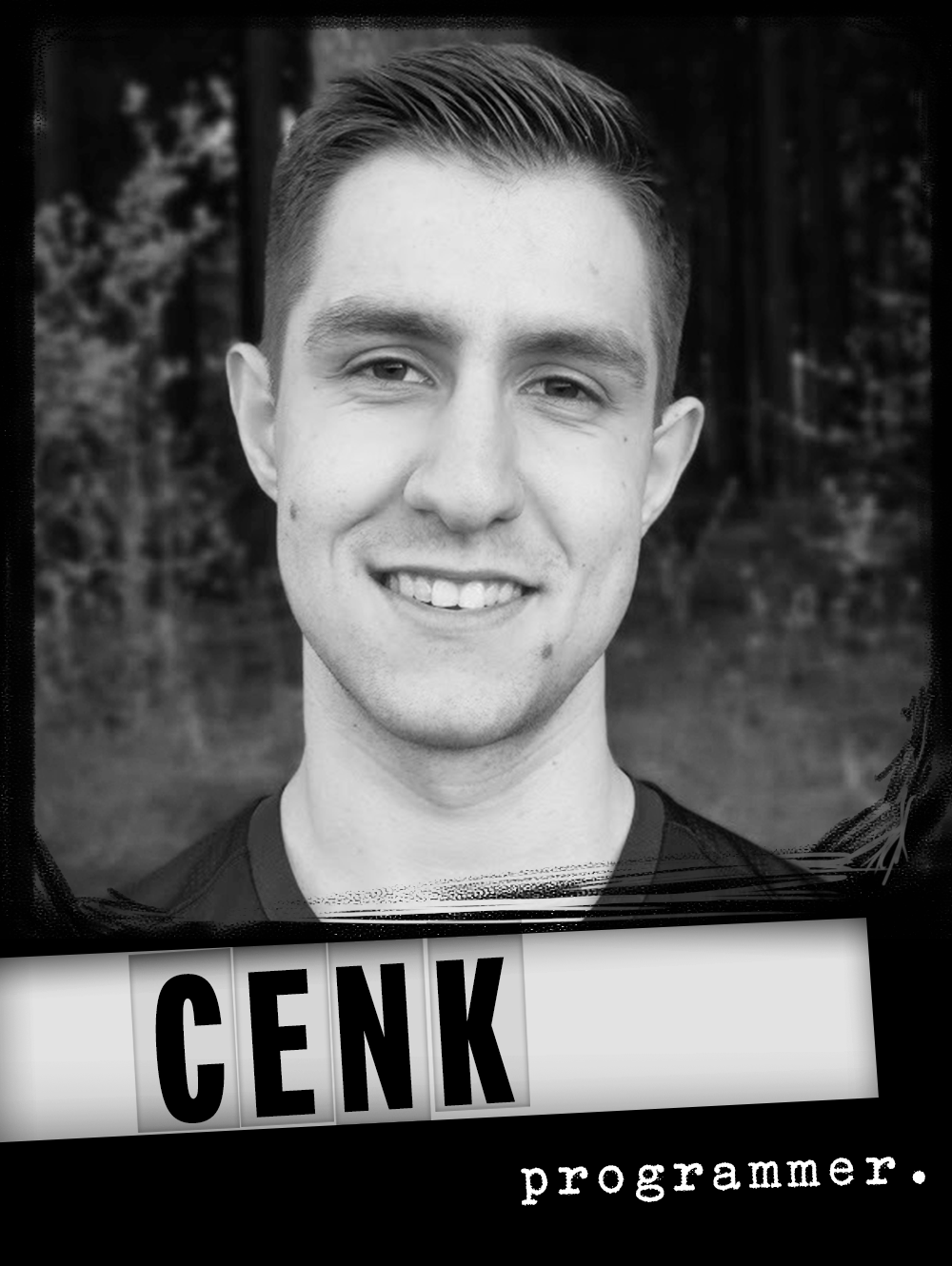 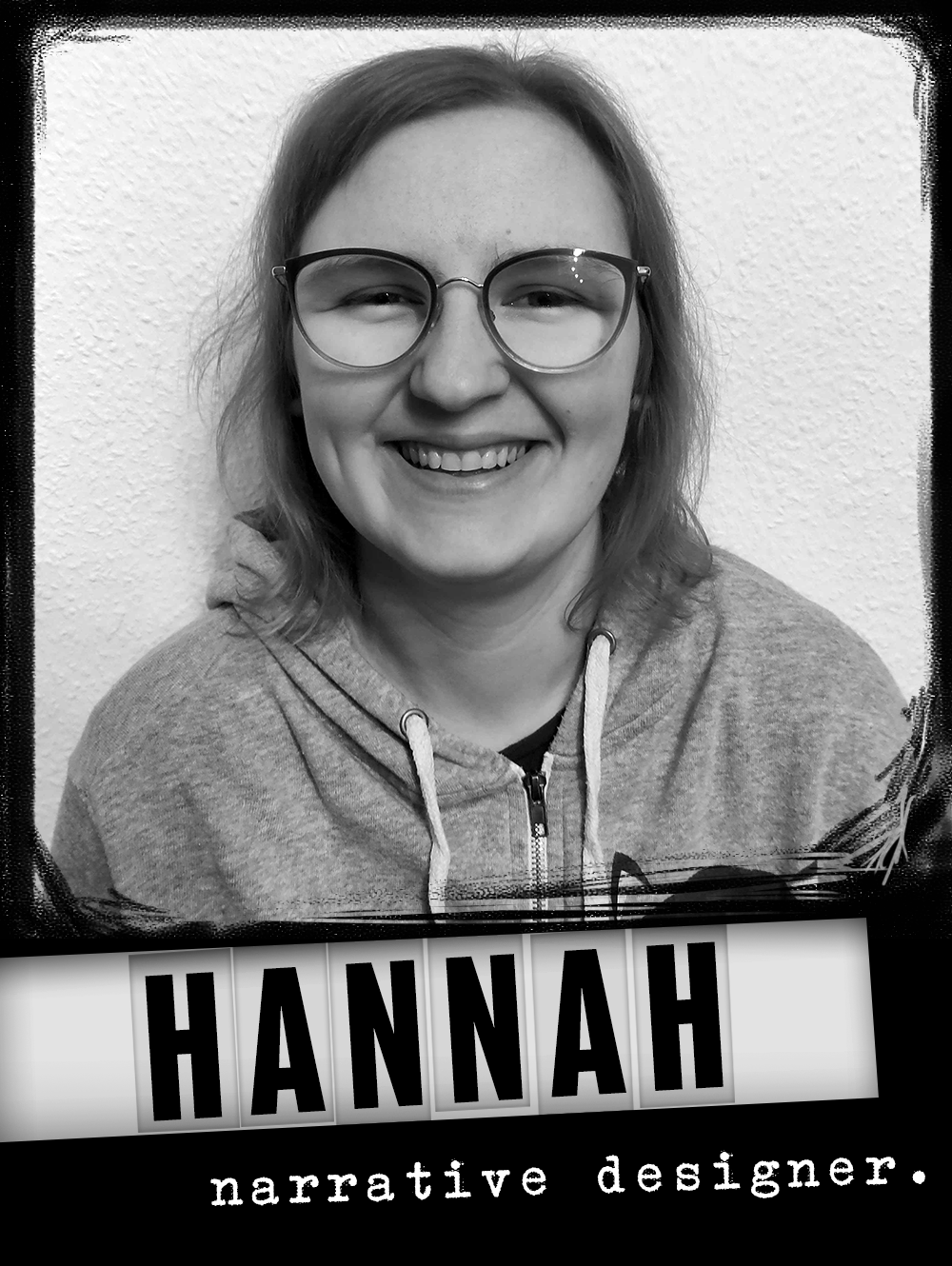 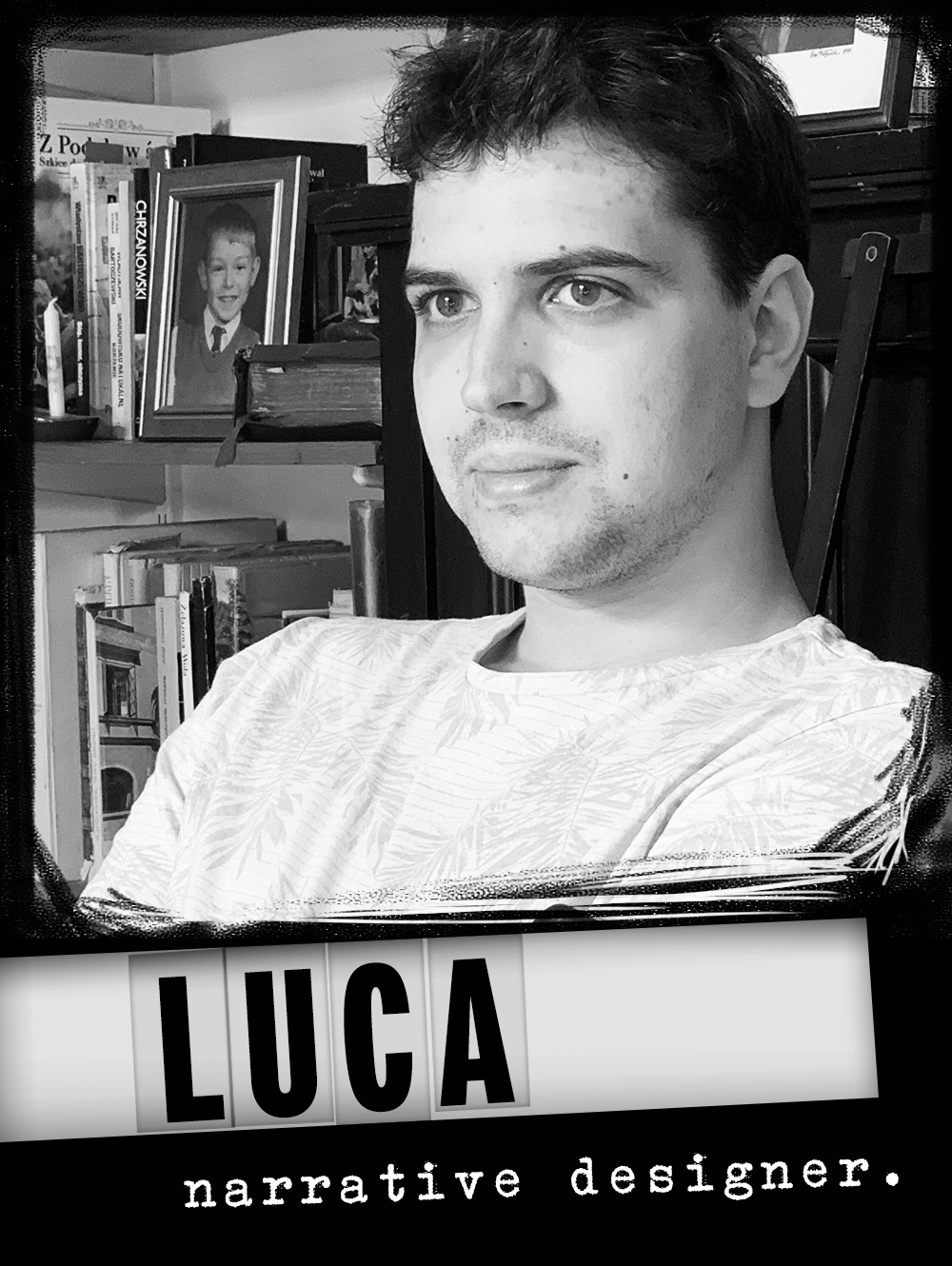 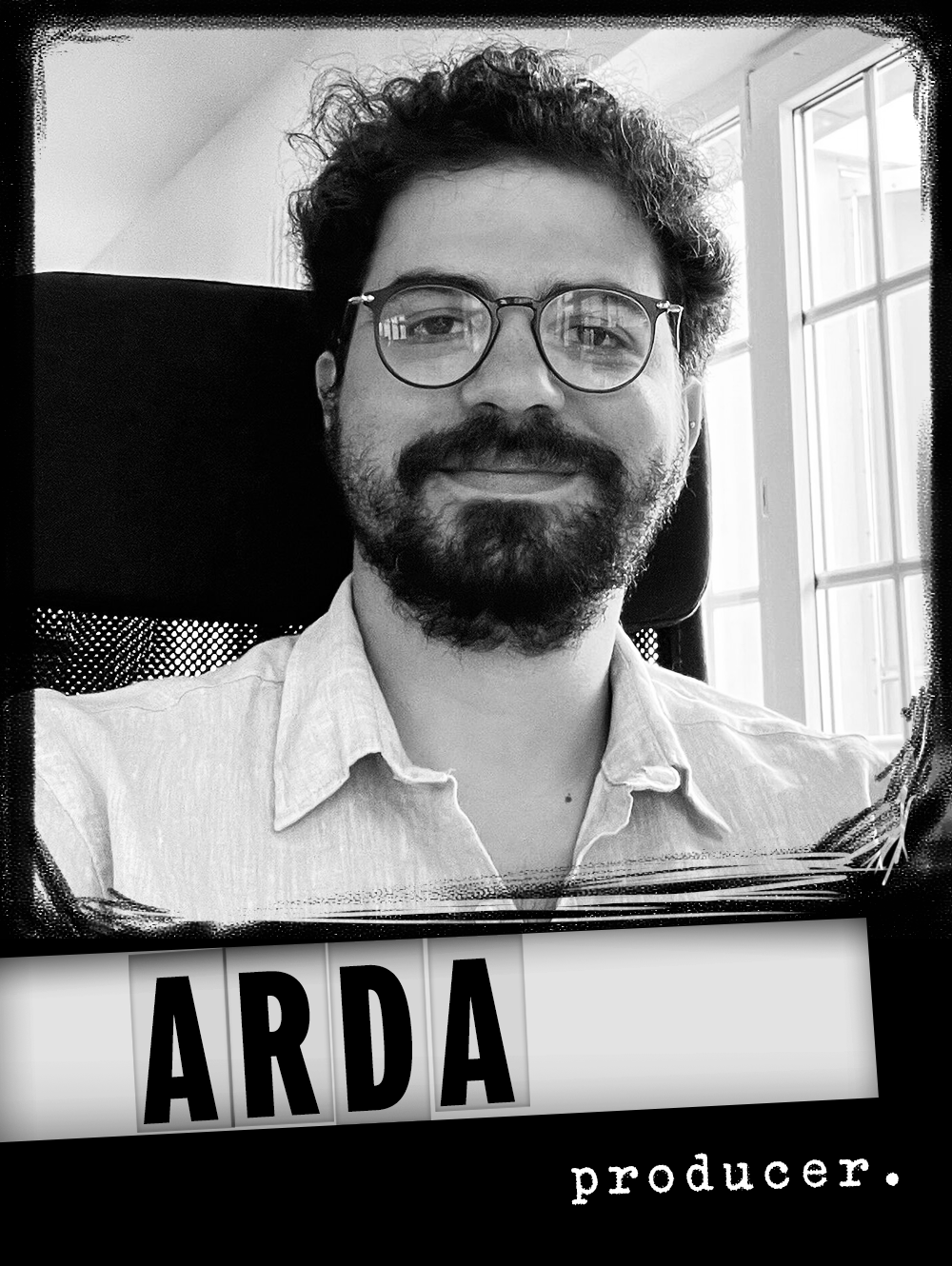 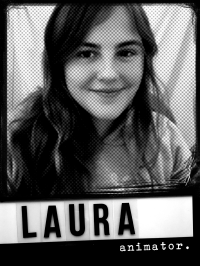 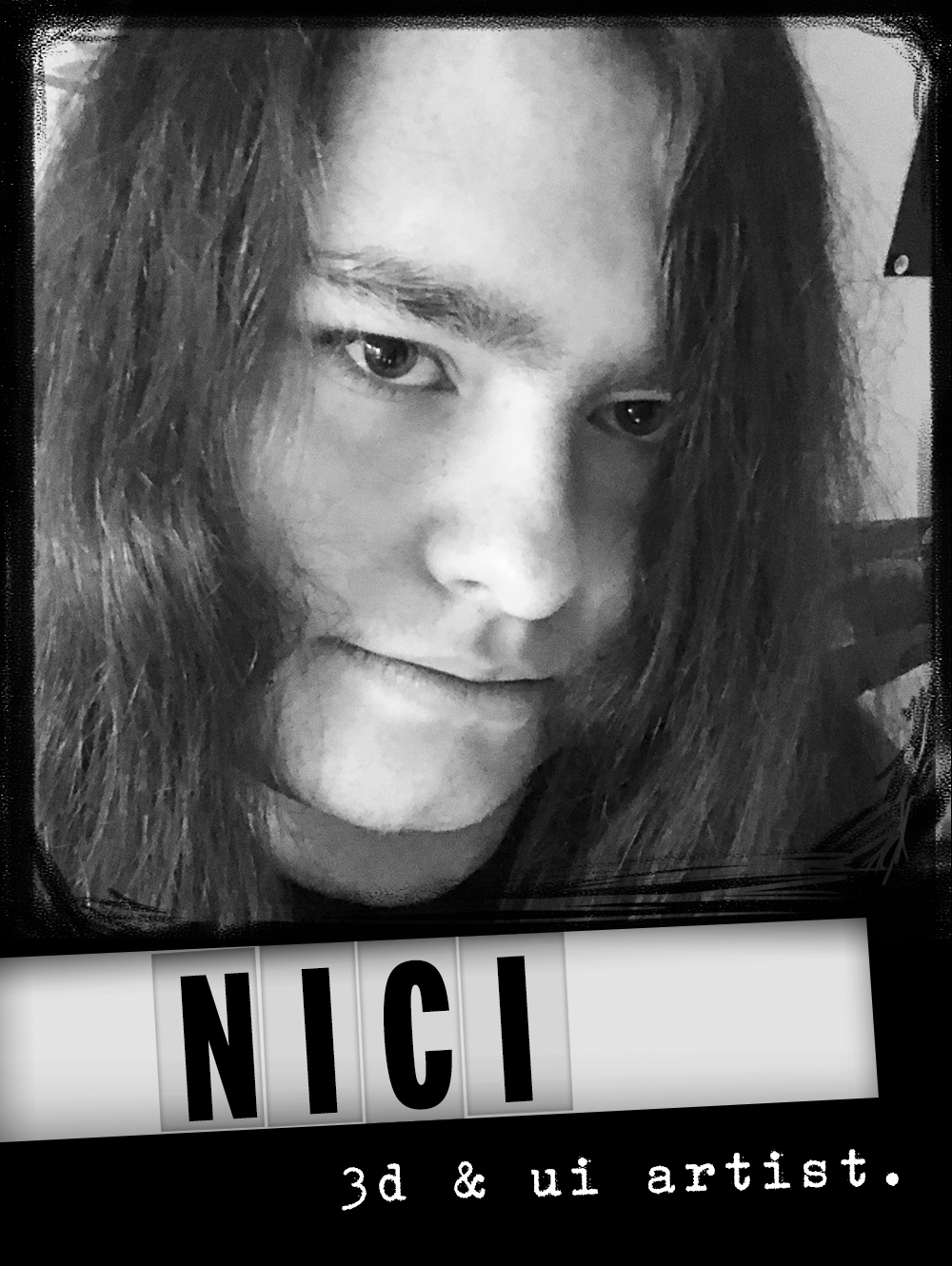 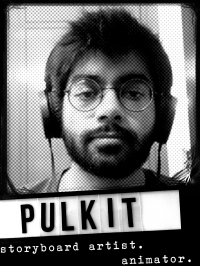 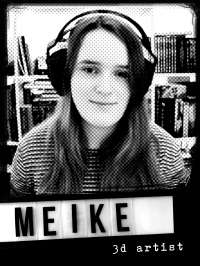 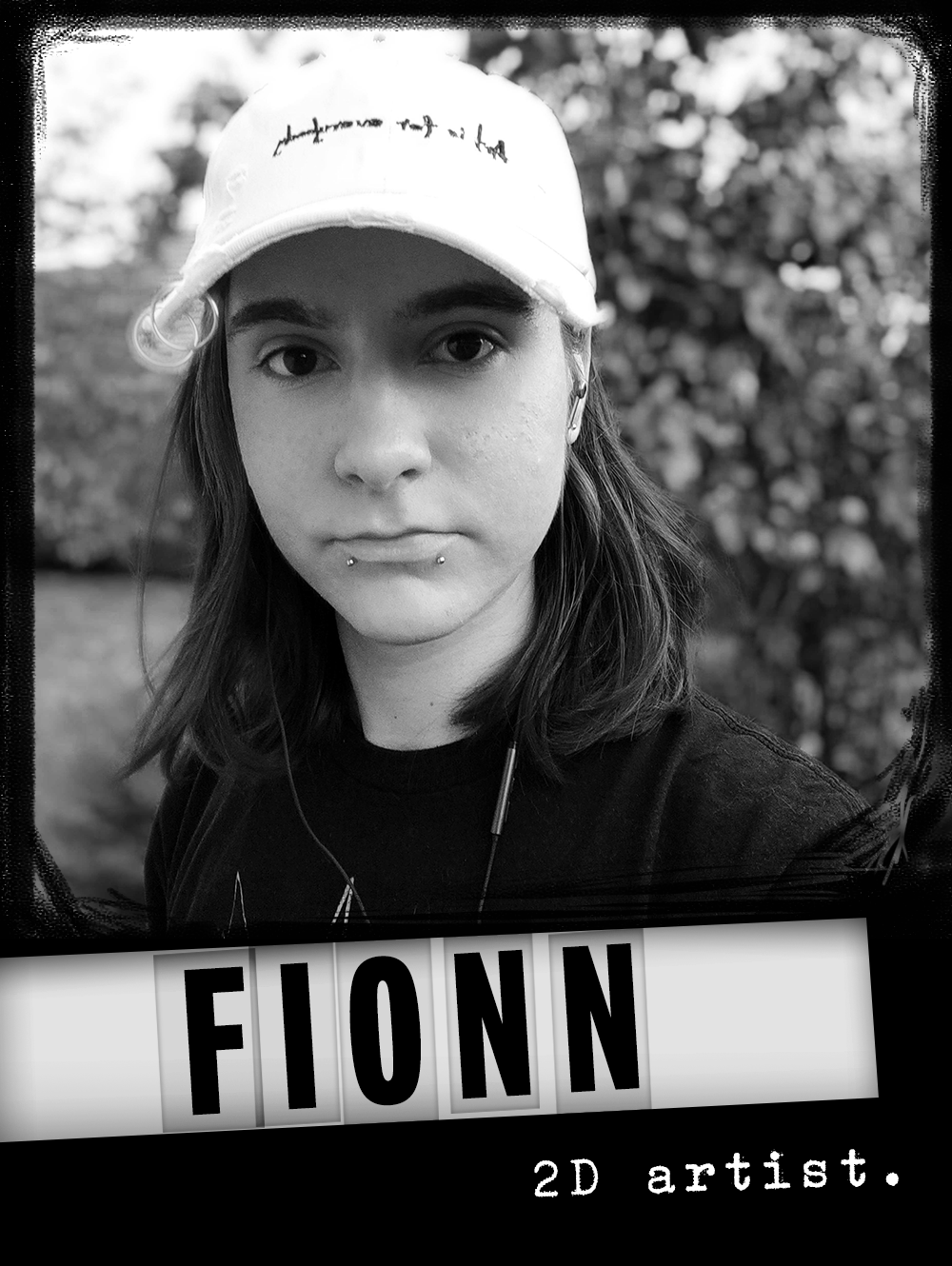 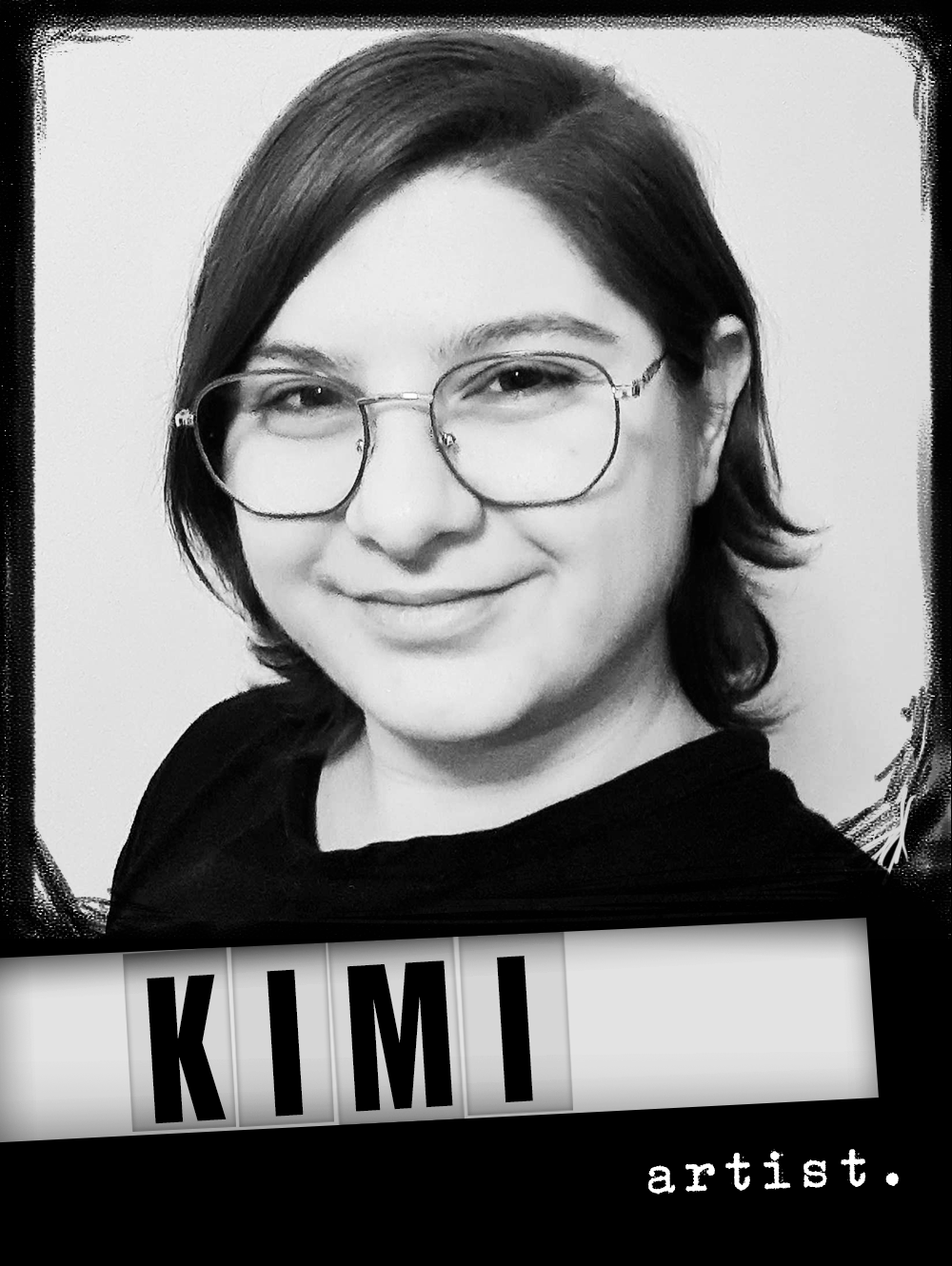 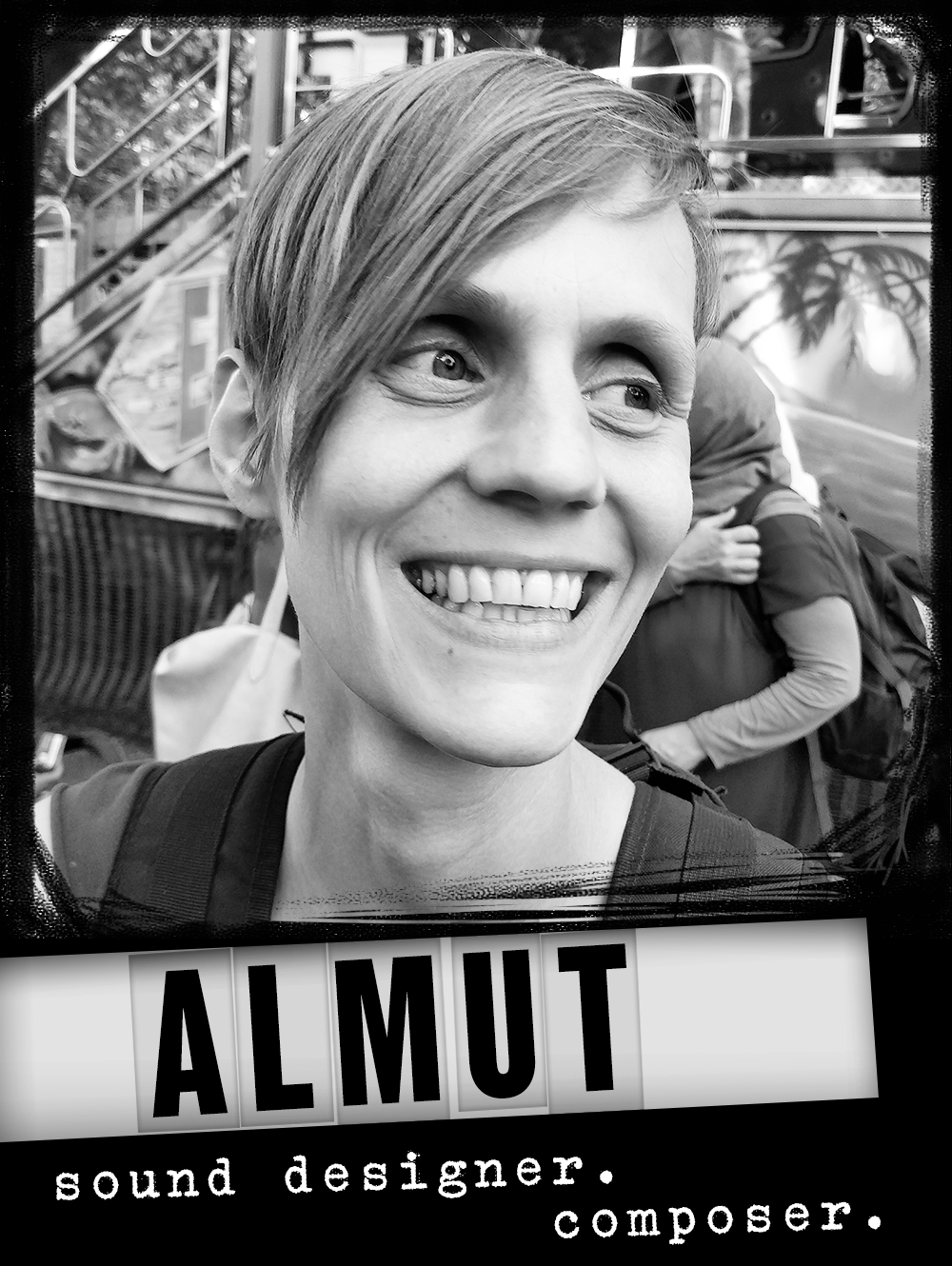 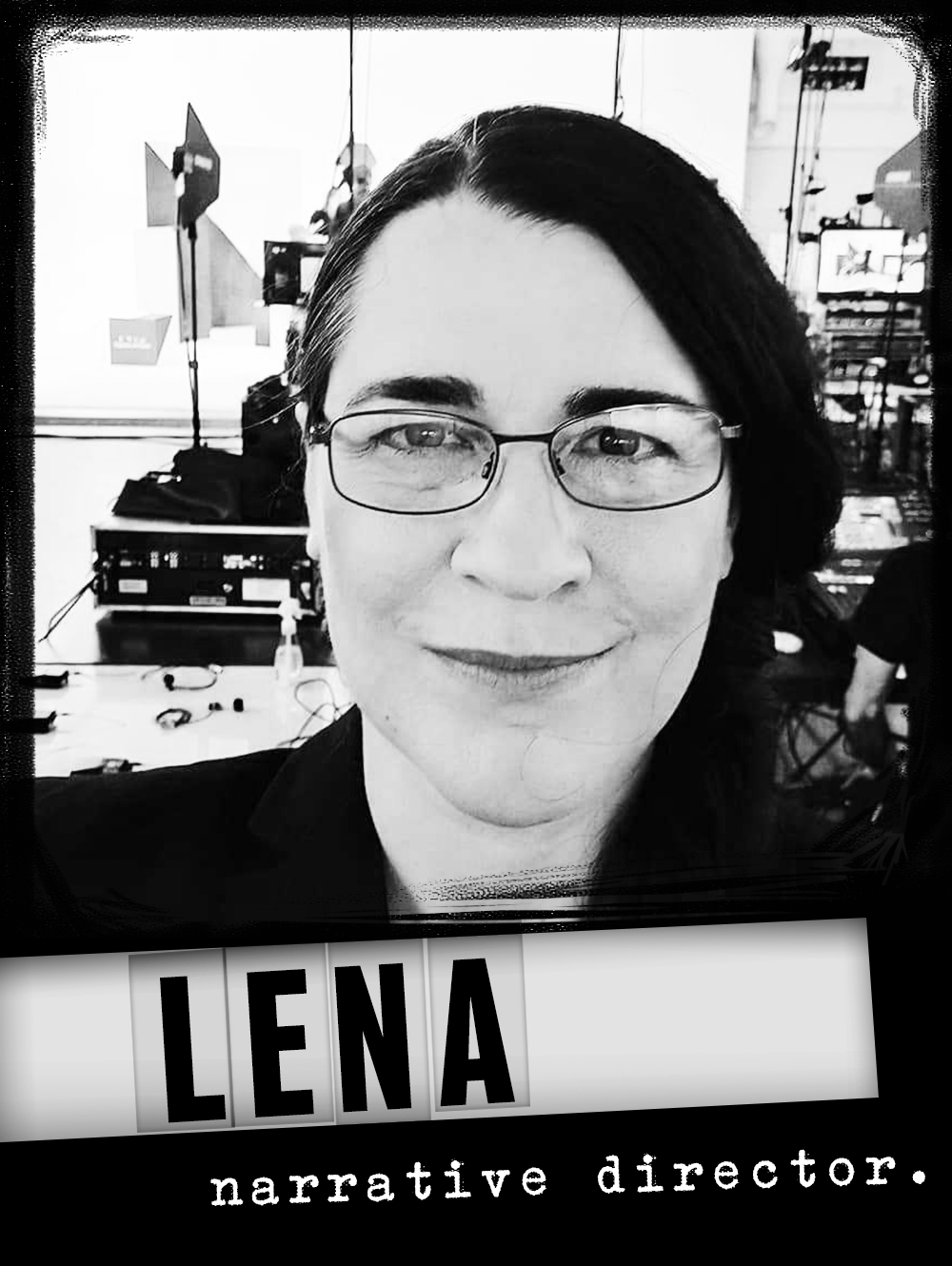 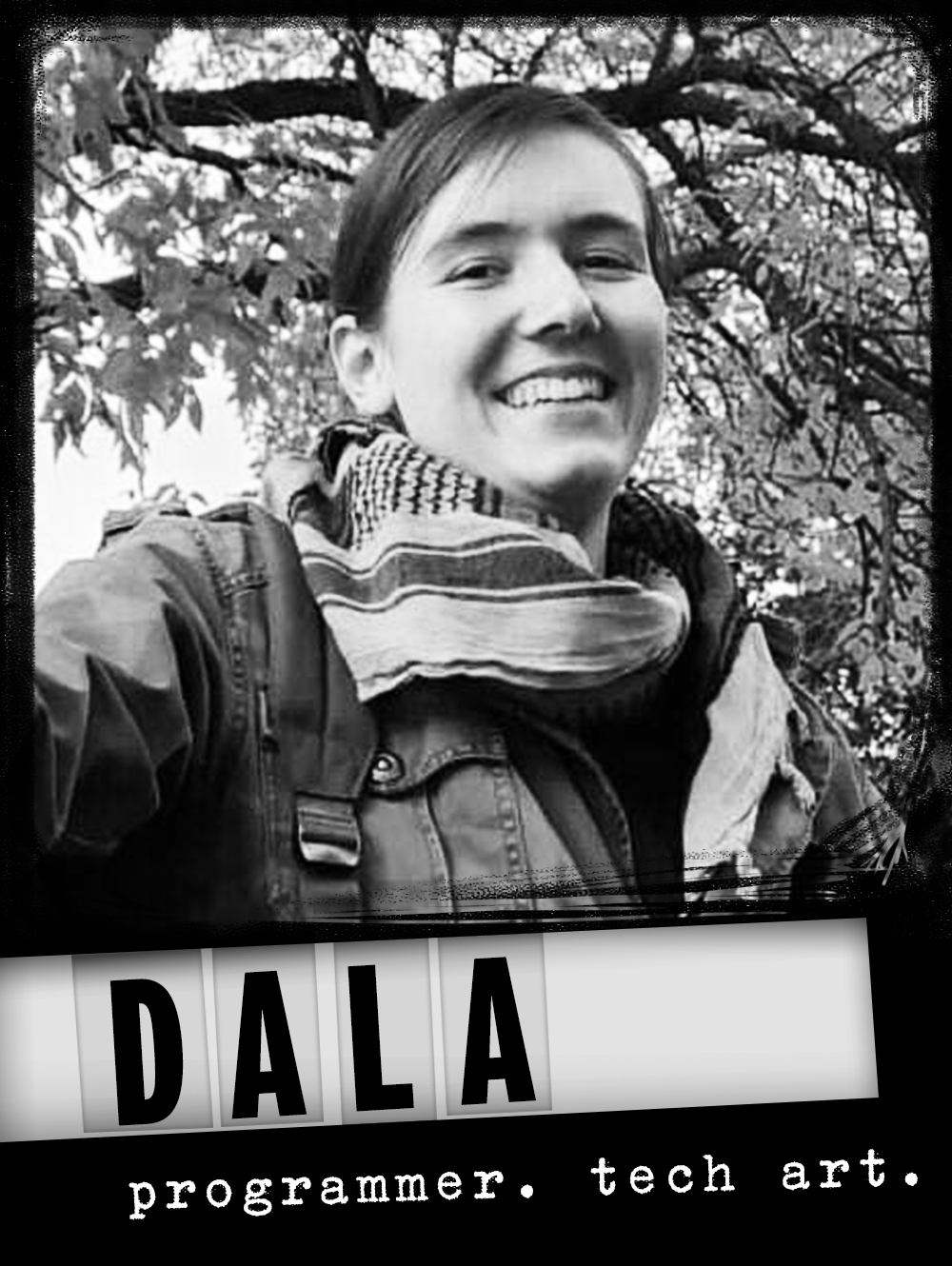 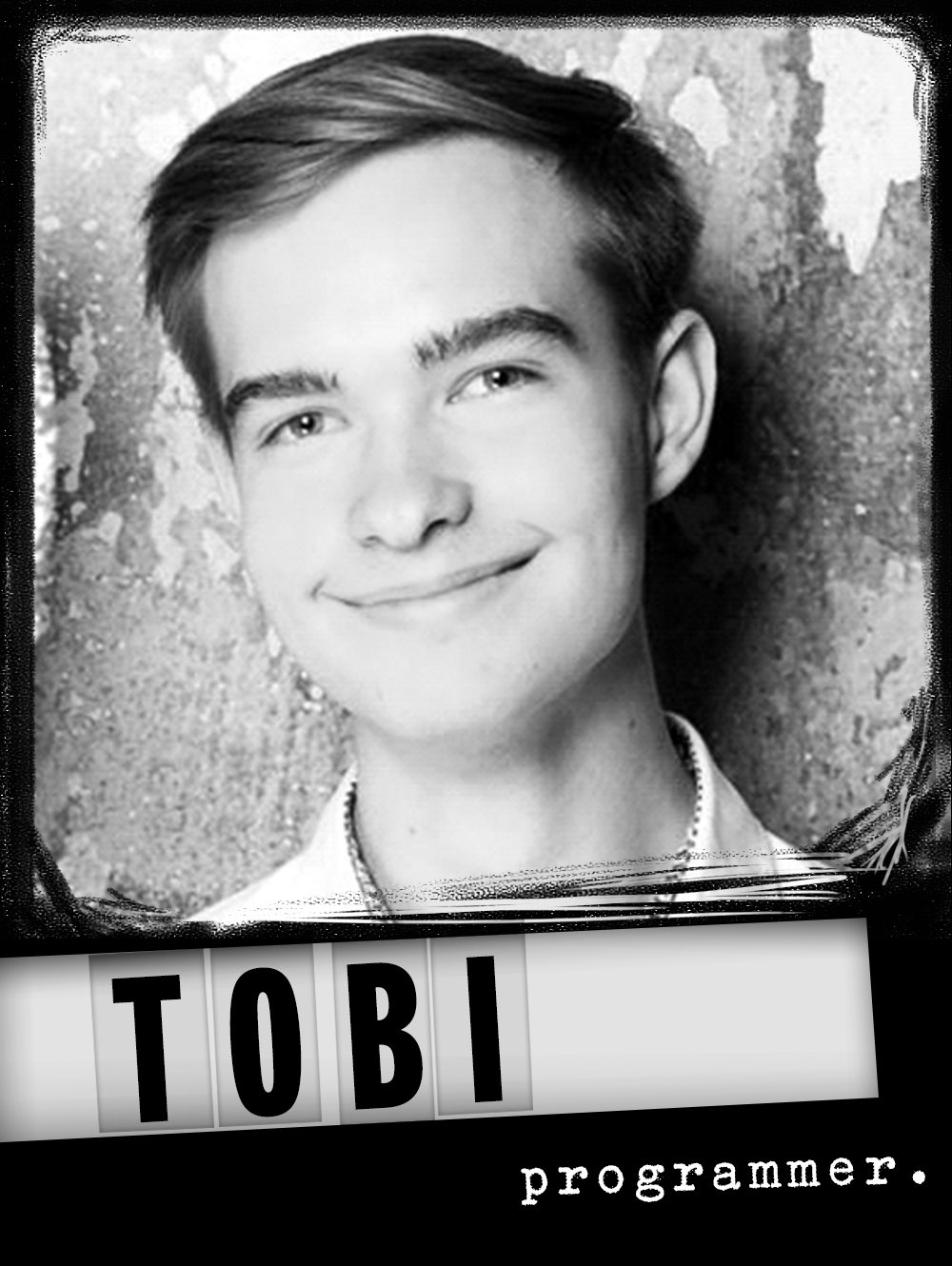